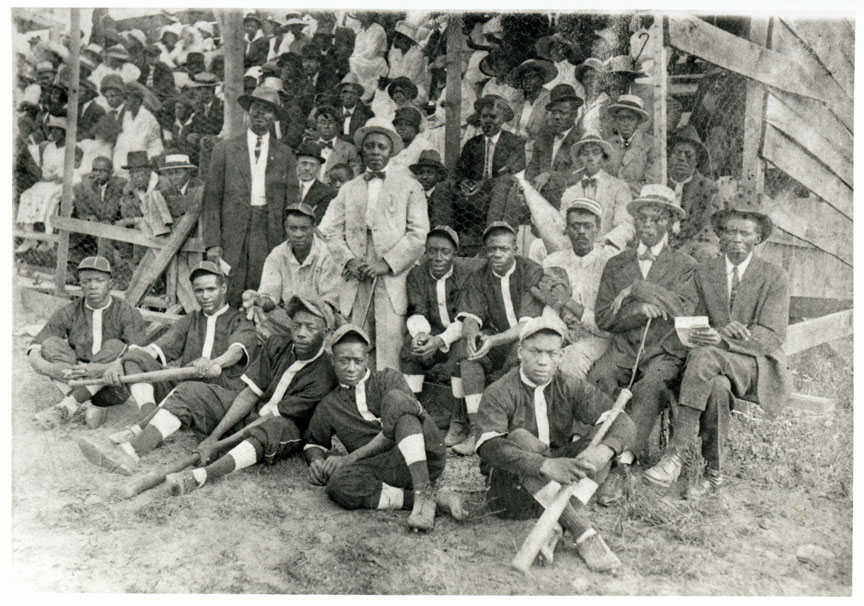 The Royal Giants were Asheville‘s first Black baseball team, founded by community leader E. W. Pearson Sr. At Pearson Park and later at Oates Park on Southside, the Royal Giants played against other Black teams from surrounding states. They formed rivalries with teams from Atlanta, Georgia and Greenville, South Carolina.

In the book Baseball in Asheville, Bill Ballew writes that they were acclaimed as “one of the strongest and most stable teams among the loosely organized Negro League minors,” thrilling fans from the late 1910s to the early 1920s. (Find Baseball in Asheville at your local library.)